The importance of container markings 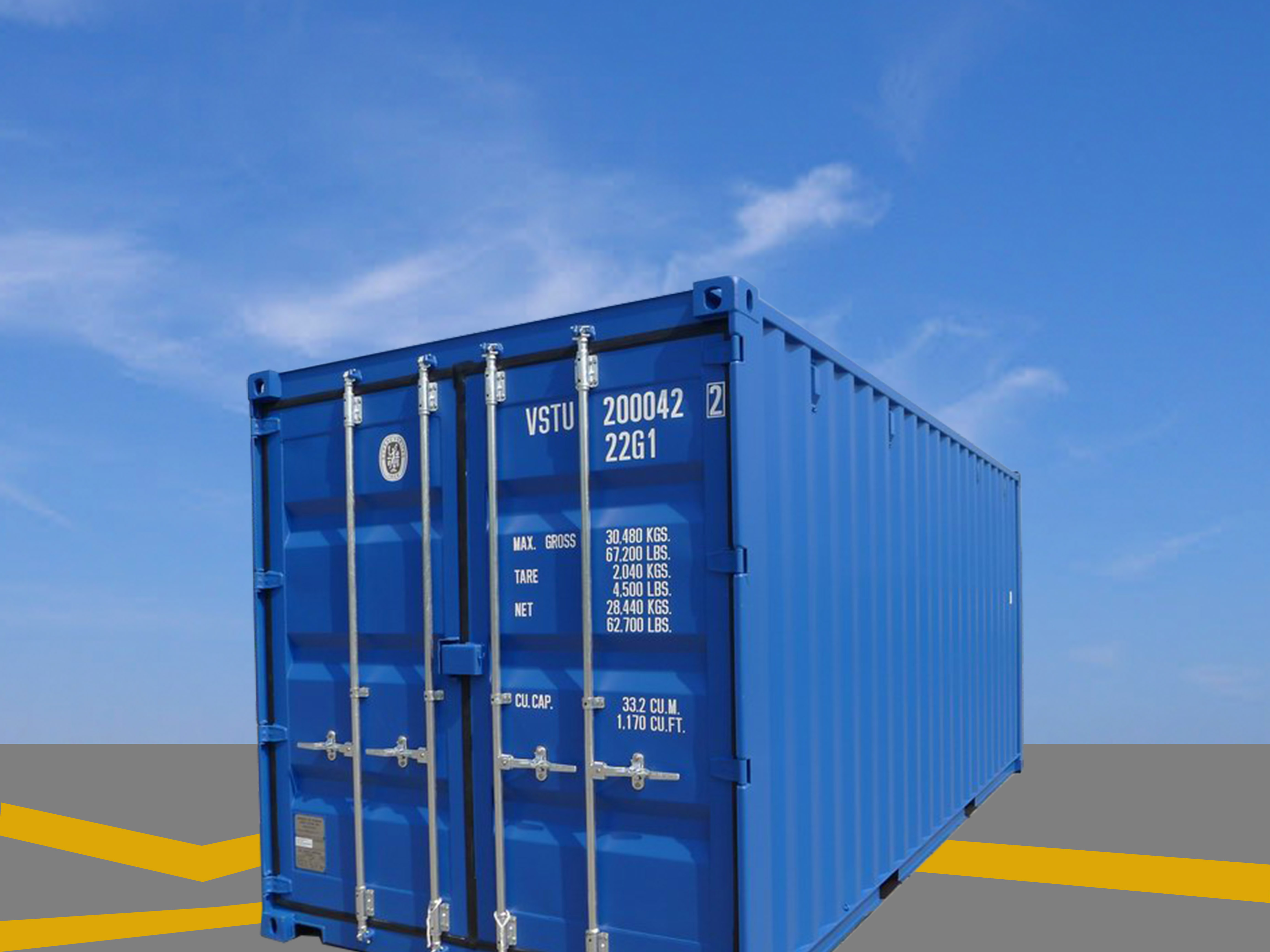 The importance of container markings

You might have seen some alpha-numeric sequences on containers. Ever wondered what they mean? These sequence markings are known as Container Markings. They are important for the monitoring and general safety of a container. Let’s have a look at each of these container markings individually to get an idea of what they mean and why it is needed.

The container number is a unique set of four letters and seven numbers to identify containers internationally. It is assigned by the classification agency ISO.

Together with the owner code, this category can be grouped under one term, known as an alpha prefix.

Each container is given a unique ISO code by the BIC (Bureau International des Containers) to avoid problems in naming the container. Why? Because of a 20ft. standard container, for example, is called a dry van, general-purpose, or dry container in different countries.

Container markings are put on the door of a shipping container, but the Identification number and the Size and type code are displayed on both sides so that it would be visible for crane operators, transporters, authorities, and forklift operators.

At VS&B, we have a fleet of over 30,000 containers, for leasing and sale with new containers being built every month, of course, with the requisite markings.