Where did all the containers go? 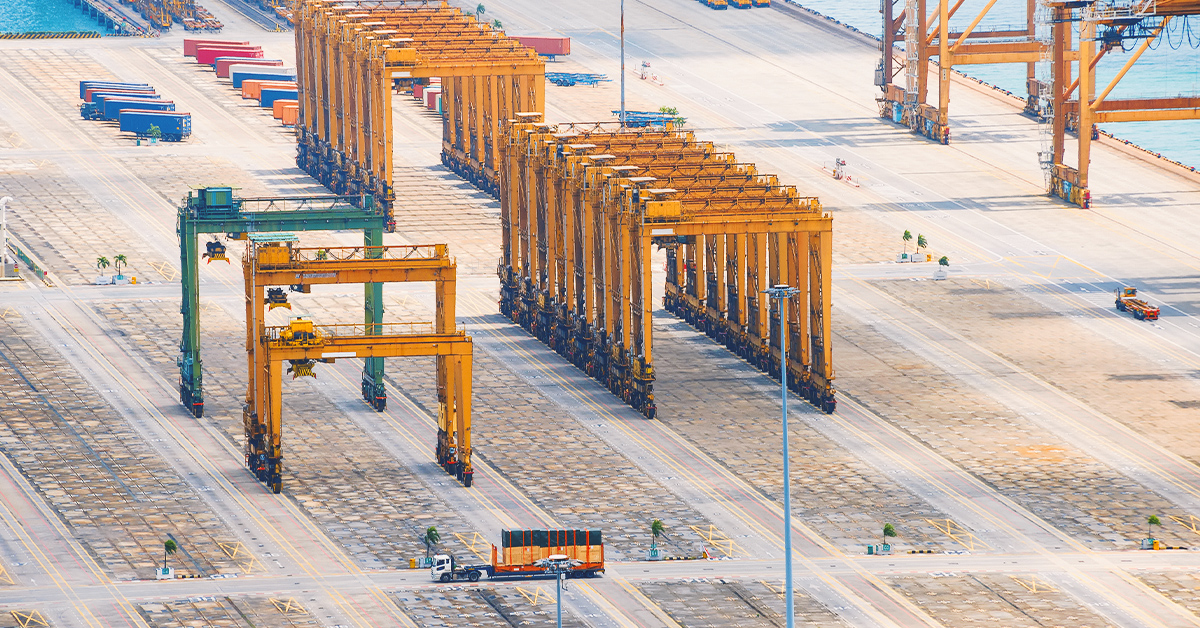 2021 has started with a global shortage of containers and vessel space on container vessels. There are a number of reasons that led to this ‘perfect storm’ that has left importers and exporters around the world scrambling for containers. A few of them are below:

In short, the number of containers in circulation globally has not changed dramatically. It is just that most of them are stuck with cargo at different points in the supply chain and are not where they are needed. As there are so many factors at play it is hard for anyone to predict exactly when things will normalise but the expectation is that the worst is over and the situation will slowly start to improve over the course of 2021.