“ABANDONED CARGO” – WHAT ARE ITS IMPLICATIONS AND THE WAYS TO HANDLE IT? 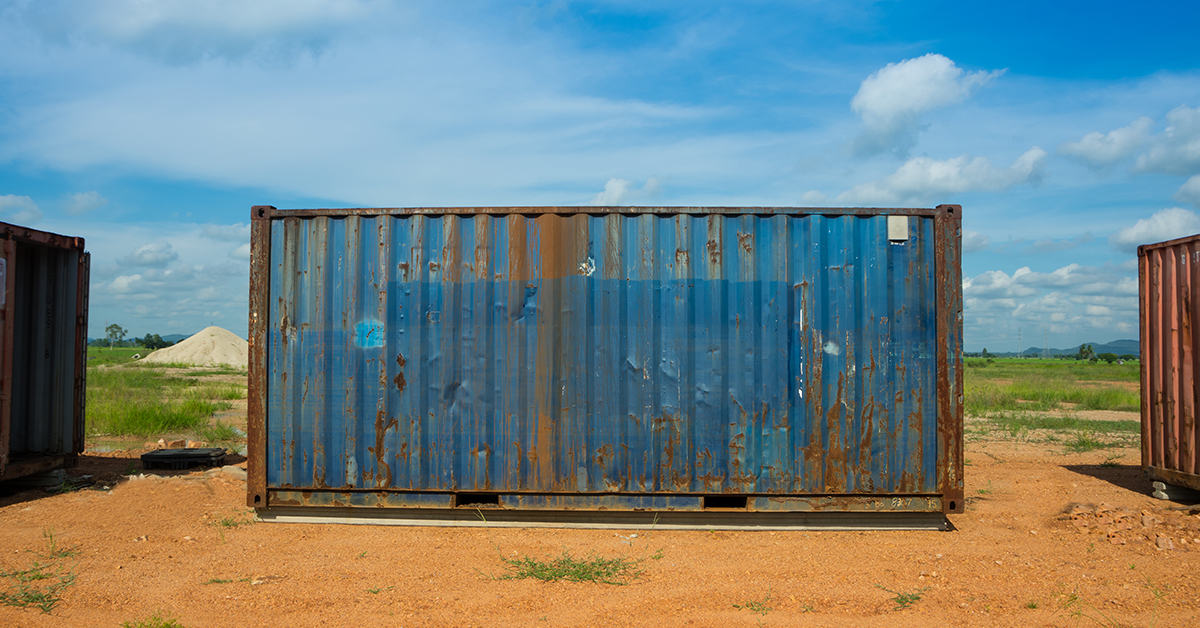 The Federation of Freight Owners Association describes abandoned cargo as goods which the consignee has no intention to take delivery even after the elapse of a reasonable period of its arrival at the destination port. It also includes instances where the consignee cannot be identified or located.

A shipping line may treat cargo as abandoned in the following instances:

Why do consignees seek to abandon their cargo?

Abandoned cargo by and large impacts shipping lines most because they are under the liability to bear the port handling charges, demurrage, transportation costs and unpaid freights, if applicable. The port authorities, as one would expect, will bill the shipping line for port charges. While the consignee could cleverly pretend not being aware of the cargo that’s waiting, the shipping line cannot do so. If the container is leased, the shipping line has to also incur the leasing costs for the additional time that the container got held up. Even if the shipping line owns the container, it’s a loss because idle containers do not bring revenue and they must be continually on the move to generate value.

What are the precautions a shipping line or freight forwarder may take to avoid such incidents?

Foremost of all, be sure that contracts are recorded with precision and clarity. There should be no vagueness or lack of transparency as far as the obligations of the shipper, the consignee, the shipping line and freight forwarder are concerned. It is a normal practice for such contracts to include a force majeure clause to cover unforeseen circumstances. The freight forwarder can invoke this clause to safeguard their interests.

What are the ways to handle abandoned goods?

After waiting a reasonable time, the shipping line may choose to initiate steps to dispose of the goods after taking permission from the port and customs authorities. They must also document the process.

Re-sell to another party
The shipping company or freight forwarder may try to sell the goods to a prospective buyer. This becomes easy if the buyer is based at the same place where the abandoned goods are stored.

Re-export
Re-selling abandoned goods to a buyer in another country involves re-exporting the goods. The expenses involved here may be recovered from the sale proceeds.

Return to the sender
This is an option if the consignor is willing to take back the goods. An agreement must be signed beforehand on the way in which the freight charges and other expenses incurred would be settled.

Auctioning
After exhausting all avenues, as a final resort the goods may be auctioned after getting permission from the port and customs authorities.

During times of fluctuating fortunes in the global economy, setbacks could hit any importer. It would be prudent for shipping lines and agents in the destination country to remain in close touch with customers and be aware of the market conditions to be prepared to deal with or avert the consequences.