Empowering Women in the Maritime Community 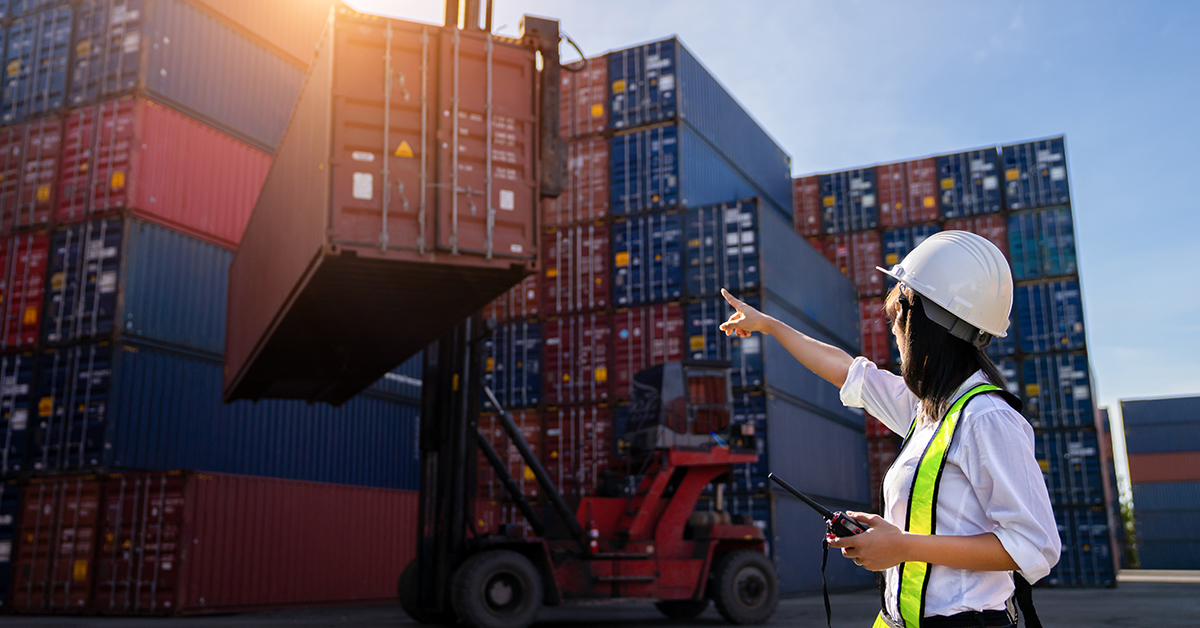 Visualize a world where a woman is a master, chief officer or chief engineer with control over the course and destiny of a ship. The maritime industry is beginning to realize the need to bring about gender diversity in different fields of their activities.

Women’s empowerment can be described as the upholding of women’s general sense of self-worth, their aptitude to determine and chart their own course of life by taking independent decisions and their right to influence social transformation for themselves and for society. Indeed, for women, these are some fundamental human rights, and for humanity as a whole, it’s the way to materialize a more peaceful and thriving world. Gender equality is acknowledged as a key policy with which people can put together a viable future.

Women’s role in various occupations need to be visible and respected, and this assumes more significance in the maritime community which is today overwhelmingly a male-dominated workforce. Young women would be inspired by the diverse roles and ranks available to them to chart a successful career in the maritime industry.

The International Transport Workers’ Federation states that women constitute only 2% of the global maritime workforce. This illustrates a wide gender disparity, so there’s considerable room for improvement on this front. Research indicates that companies with a higher ratio of women in senior management roles perform much better than companies with a less favorable gender ratio.

How can the enterprising, ambitious young women in our society overcome the obstacles to chart a career in the maritime sector?

Access to information
In contrast to careers in IT, banking, engineering and other shore-based jobs, there’s a large deficiency in making the efforts to publicize some of the bright career opportunities available to women in the maritime sector. Schools must arrange career guidance sessions showcasing the various careers open to them in the maritime sector.

The prevalent stereotypes about the maritime sector jobs being a stronghold of the male gender need to be erased by displaying images of women in uniform handling roles competently. This will attract the attention of young women who will start looking at such careers with a sense of enthusiasm and adventure.

Combating mindset and general perceptions
Traditionally, the shipping industry has been dominated by males, and this is one of the reasons why women have not thought seriously about a career at sea. Furthermore, rarely does one come across a female role model from the marine industry. Resisting perceptions about this industry being a male bastion and understanding that women can also handle similar roles competently will make an impact.

Encouragement from parents
Family support and encouragement early on are the prerequisites to ensuring that young women become attuned to a career at sea. Parents themselves must feel proud about their daughters occupying responsible positions that are not only well-paid but also contribute to heightened self-esteem.

Overcoming social and cultural hurdles
Finding the right balance between the demands of work and family may appear challenging though. It can prove daunting for women to stay away from family and friends for months together, without having an opportunity to meet the obligations of raising a family. But we must understand such thoughts are the products of our social conditioning that believes children must be brought up by women alone. The notion that men would not want to marry a woman who stays away from home for months raises doubts about our core beliefs in the empowerment of women in general. Maternity rights and benefits for women in the maritime sector addresses many of their concerns. There are stringent HR policies to ensure the dignity of women at work.

Young women will appreciate that a career at sea is as accessible to them as it is to anybody. Shipping needs diversity in the workforce and women need to be part and parcel of the decision-making process in the industry.

The maritime industry looks forward to a paradigm shift in old-fashioned perceptions by making career women strong, powerful and independent.

Tags
Empowering Women in the Maritime