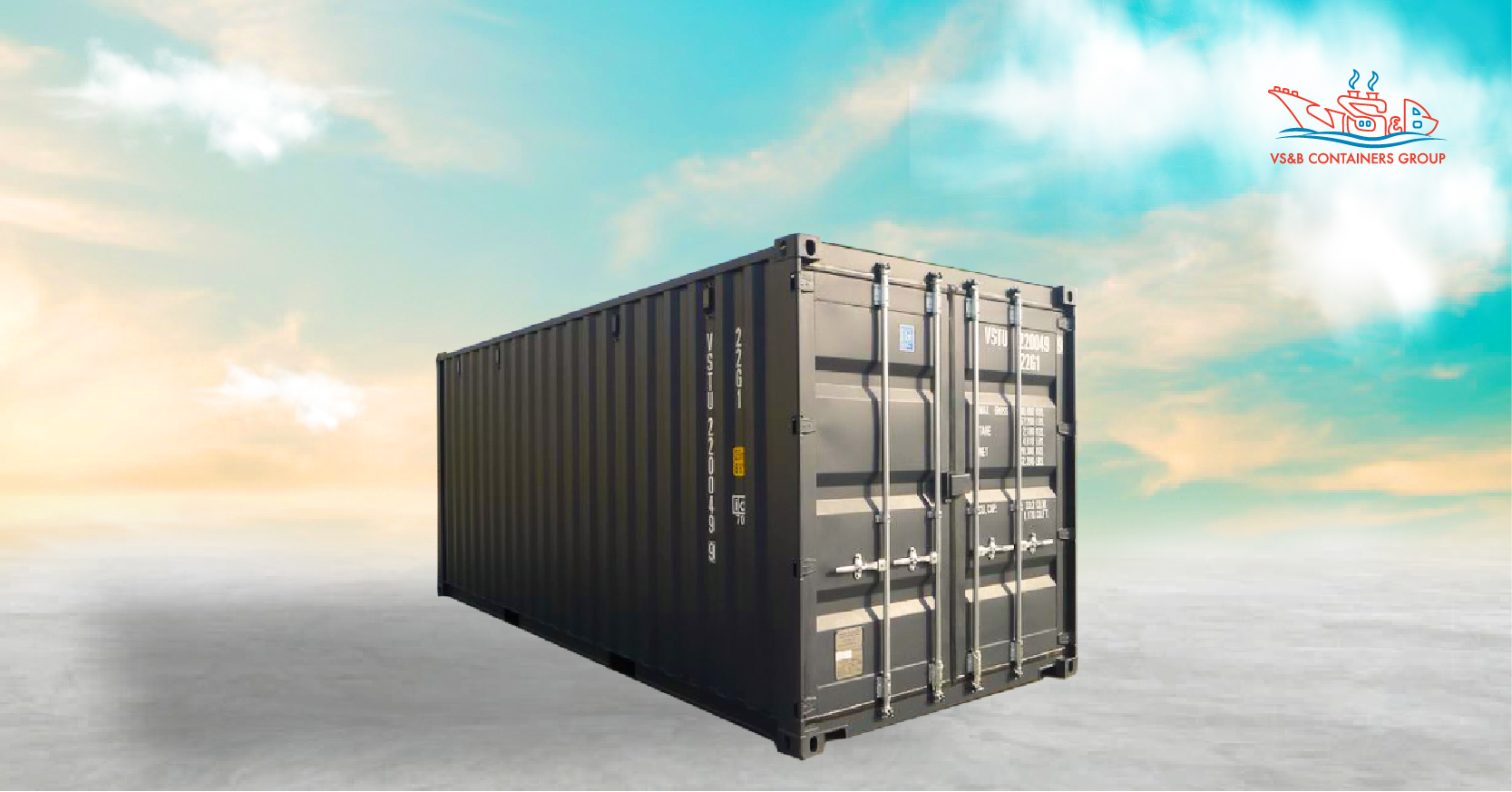 In shipping terminology, a Full Container Load (FCL) is a container intended for the exclusive use of a single shipper. A Full Container Load booked by the shipper is entirely used by that shipper alone. Empty space, if any, is not shared with a cargo belonging to any other shippers.

* Overall efficiency: Typically, if the shipper has to move a large quantity of cargo, FCL would be the preferred method for the sake of convenience and precise fit.
* Reduced risk: The cargo booked on an FCL basis encounters less risk of physical damage from other cargo due to movements and jolts.
* Safety: Full Container Load shipments can be stuffed at the supplier’s premises and then trucked directly to the yard for onward shipment. Such containers need to be opened again only at the final destination ensuring the safe transport and delivery of goods.

Less than a Container Load (LCL), as the name implies, is used by a shipper who does not have sufficient cargo to make use of a full container. Therefore, in order to be cost-efficient, his goods are loaded together with the cargo of other shippers.

Important aspects to consider while choosing between FCL and LCL:

The options available for FCL transport are (1) Door to Door (2) Door to Port (3) Port to Door and (4) Port to Port. The right choice will depend upon factors like the readiness of the shipper to load the goods as well as arrangements made at the consignee’s end. By opting for Live Load, the shipper can avail a maximum of 2 to 3 hours to complete the loading and seal the container. There are also other options that are more flexible where the shipper is allocated a pre-fixed time period ranging from 1 day to a week to load the cargo.
Full Container Load transport is typically a computerized process and equipped with the facility for a freight forwarder to track the movement of a consignment. The forwarder also undertakes the paperwork including the Bill of Lading (BoL), Advice to the receiving port and customs clearance.