We all know two very basic facts about shipping industry

We all know two very basic facts about shipping industry 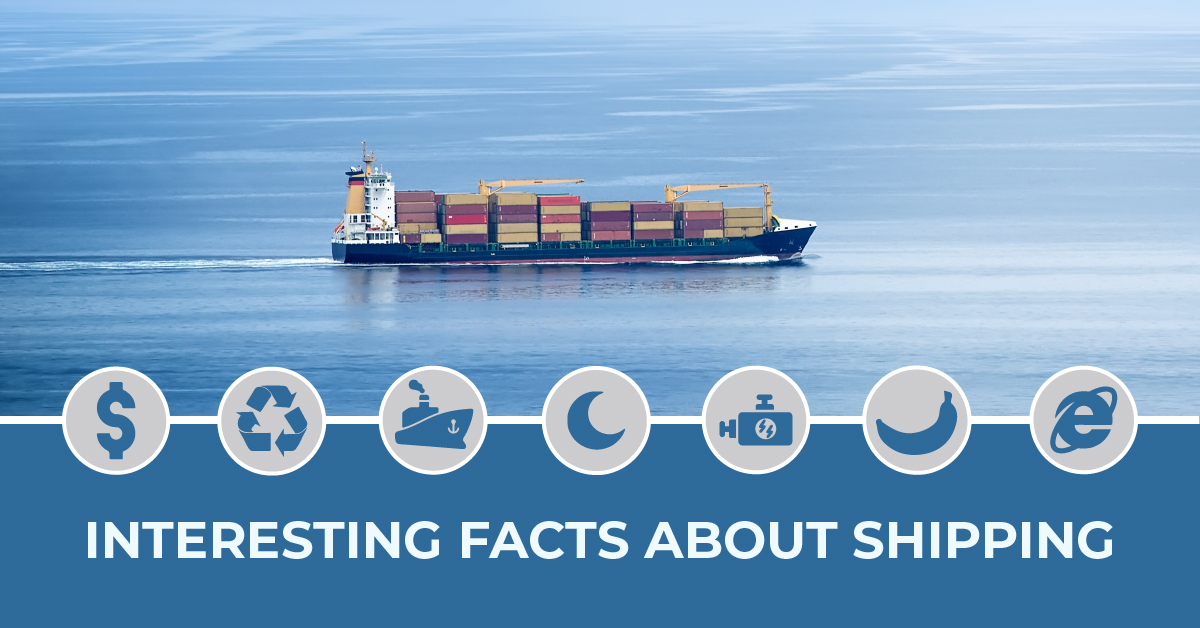 The oldest mode of transportation is sea transport and it is the most cost-effective mode of transporting cargo across the globe.
But that’s not all
For those who are not acquainted with the world of shipping and everything that drives the grandest industry in the world, we have put together a list of few interesting facts that will take you on an exciting and inspiring journey into the world of shipping!
* Shipping is the backbone of global economy and accounts for around 90% of world trade.
* It costs a fortune to build a ship - the largest ships would cost around 200 million dollars to build.
* It is environment-friendly - shipping is a much greener form of transport as compared to trucks and planes.
* Traffic is no less at sea - at any given instance, there are about 20 million containers making their journey across the seas.
* Even the moon is within reach - in a year, on an average a container ship travels around 75% of the distance to the moon.
* It has a powerful engine - a container ship’s engine is 1000 times more powerful than a normal car engine.
* A container ship’s size can be measured in bananas - the biggest container ships have the capacity to carry around 745 million bananas in 15,000 containers that means, one for every European and North American.
* More than two thirds of ship crews have no means of communication in the open sea. Only about 10% have freely-available internet.