What’s the role of ‘Oily Water Separators’ in protecting the Marine Environment? 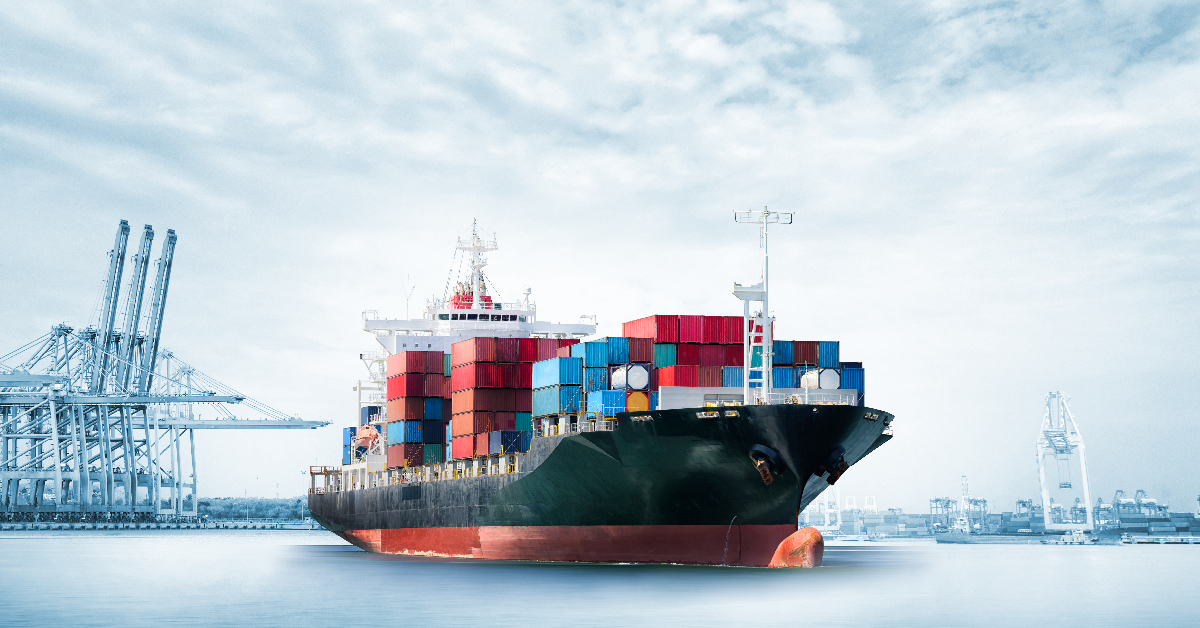 Operational discharges from sea-going vessels are one source of oil spills in the oceans. Indiscriminate release of waste oil and water without complying with the required regulations is the principal cause of this form of environmental pollution in the seas.

Discharges from vessels are regulated by the International Convention for the Prevention of Pollution from Ships (MARPOL). Established by the IMO, MARPOL targets to reduce pollution in the oceans resulting from the dumping of synthetic wastes, oil and exhaust gases. The MARPOL entered into force on 2 October 1983 with 156 nations signatories to the convention.

Ships produce a mixture of oil and water during their operations. This mixture must be separated from one another before the water is discharged from the ship. Mixtures of water and oil can arise in the engine room, cargo hold bilges, oil tanks and oil-contaminated areas. Regulations under MARPOL limit the oil content in the wastewater that ships can lawfully discharge into the ocean.

Oil and oily emulsions released into the oceans hamper photosynthesis and the natural process by which the exchange of gases and the atmosphere take place.  This interference destroys algae and plankton which are indispensable to the survival and propagation of marine species and the undisturbed ecological balance on our planet.

It is a statutory requirement for all ships to have an oil discharge monitoring and control system installed along with an Oil Filtering Apparatus called “Oily Water Separator” (OWS), which primarily functions on the principle of gravitational difference between oil and water to separate them into two separate elements. Maritime regulations mandate that the oil content in undiluted water processed with OWS must be below 15 ppm.

The bilge and bilge wells are at the deep bottom of the engine room. Oil and water from leakages and wastes first collect here, and are subsequently pumped to the bilge holding tank. A well-functioning OWS system is dependent on essential bilge management practices, such as -

Avoid the dumping of waste oil intentionally into the bilges or bilge tank • Do not dispose of chemicals in the bilge tank • Place dip trays to collect oil droplets and arrest the leakage afterward • Use mechanical seals to prevent leakage and have cleaner engine rooms • Dispose of condensates from air-conditioning in separate tanks • Ensure that the Inlet Piping do not have sharp bends, and have the least number of valves and additional fittings • Ensure that dust, detergent-mixed water used for mopping and cargo residues do not enter the bilges • Discard special-purpose chemicals used for corrosion control, water conditioning, and rust removal without contaminating the bilges • Avoid the storage of bilge water beyond 24 hours to prevent alteration of its chemical nature.

Affirmative crew attitude, good housekeeping and expertise in using equipment onboard vessels lead to greater control over the discharge of effluents into the oceans. The MARPOL pledge form which every crew member signs, aims to instill a sense of responsibility and commitment to obey maritime regulations and protect the environment by not discharging oily water into the oceans.